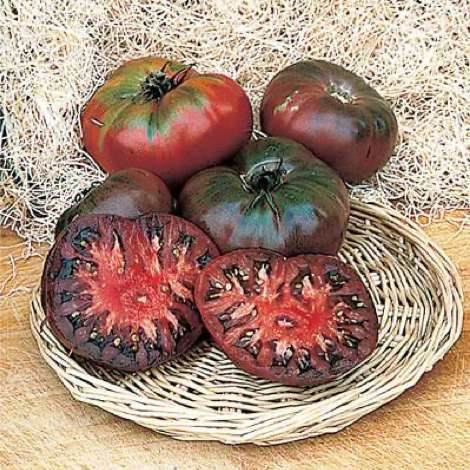 Believed to have originated in Tennessee by the Cherokee Nation in the late 1800’s.

Placed in Slow Food USA’s “Ark of Taste,” a catalog of delicious and distinctive food.